Laws of Power is a practical, readable guide for anyone who wants power, watches power, or want to arm themselves against power. Written by Robert Greene and produced and designed by Joost Elffers, the renowned packager of The Secret Language of Birthdays, The 48 Laws of Power will be known as the essential–and controversial–guide to modern manipulation. In a bold and elegant two-color package, The 48 Laws of Power synthesizes the philosophies of Machiavelli, Suntzu, and Carl Von Clausewitz, with the historical legacies of statesmen, warriors, seducers, and con men throughout the ages. Using the stories of such figures as Queen Elizabeth I, Henry Kissinger, and P. T. Barnum, the Laws are illustrated through the tactics, triumphs, and failures of those who have wielded– and those who have been victimized by–Power. At work, in relationships, on the street, or on the five o’clock news, these Laws are exerted everywhere. Whether your interest is conquest, self-defense, or simply being an educated spectator, The 48 Laws of Power will be the most important book you buy this year.

Ep. 4 : LAW 2 – NEVER PUT TOO MUCH TRUST IN FRIENDS, LEARN HOW TO USE ENEMIES 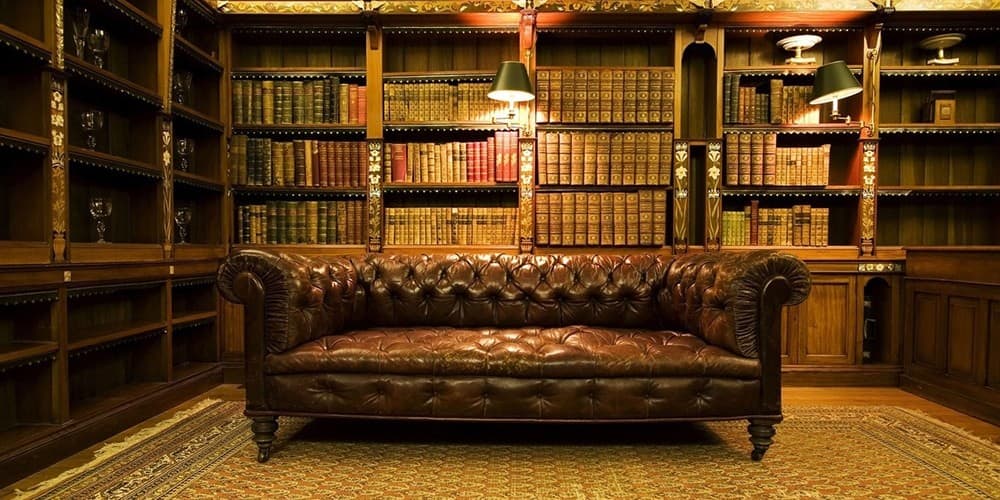 error: Copyright © Mizo Amin Content is protected !! You are not allowed to print preview this page, reproduction of material from mizoamin.com without written permision is strictly prohibited. Using material without authorization constitutes as palagarism as well as copyright inflagamation . Thank you